Brookgreen Gardens is adding a Red Wolf exhibit to Brookgreen’s Lowcountry Zoo. So, we are celebrating Wolf Awareness Week by sharing all about the #BrookgreenRedWolves on social media this week, and our creative education department came up with this fun craft for you to try at home!

We'd love for you to get involved. Here are five ways you can support the Brookgreen Red Wolves:

1. Learn about the Red Wolves

First, let's learn about the red wolves and why we need to help them.

How to make the red wolf: 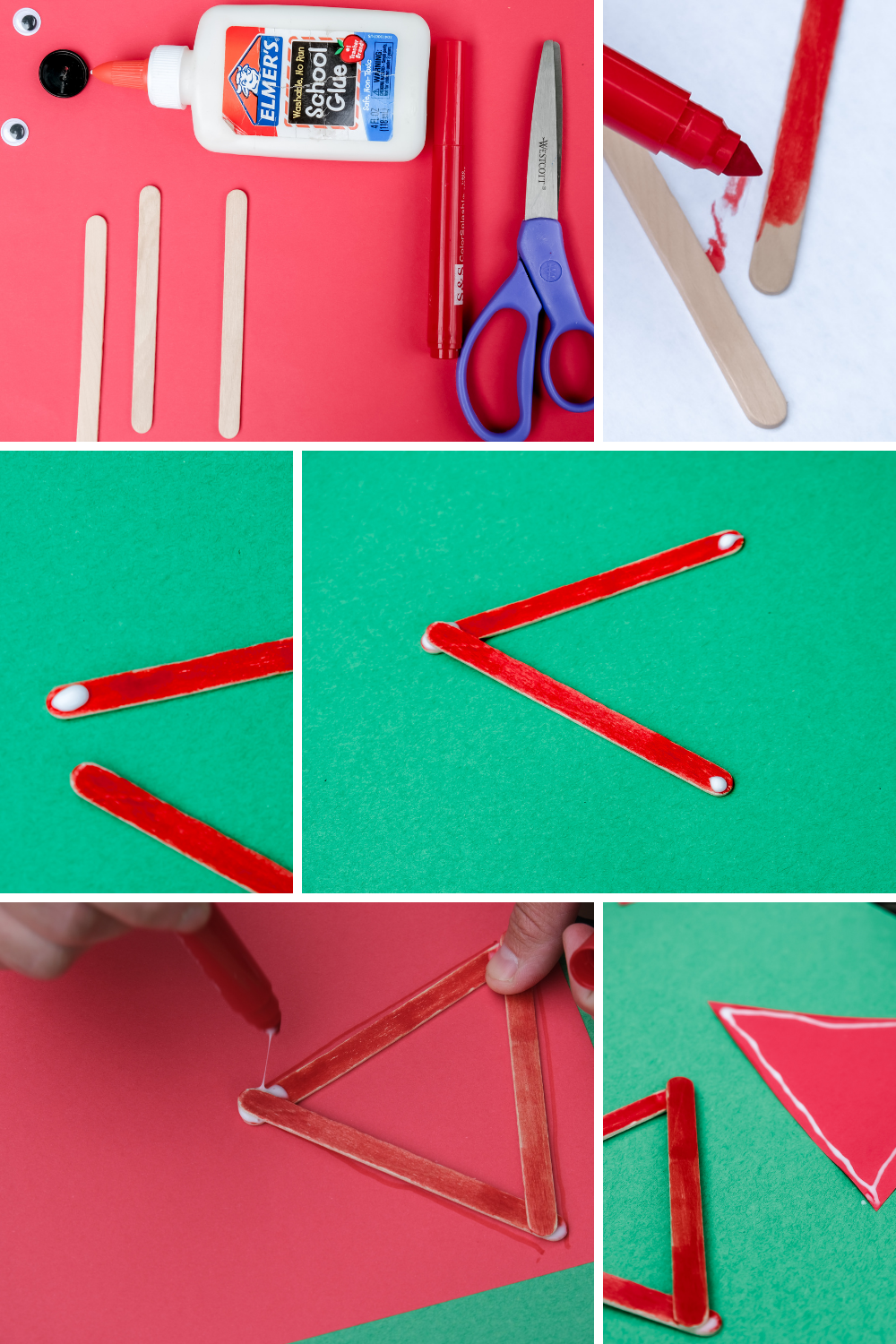 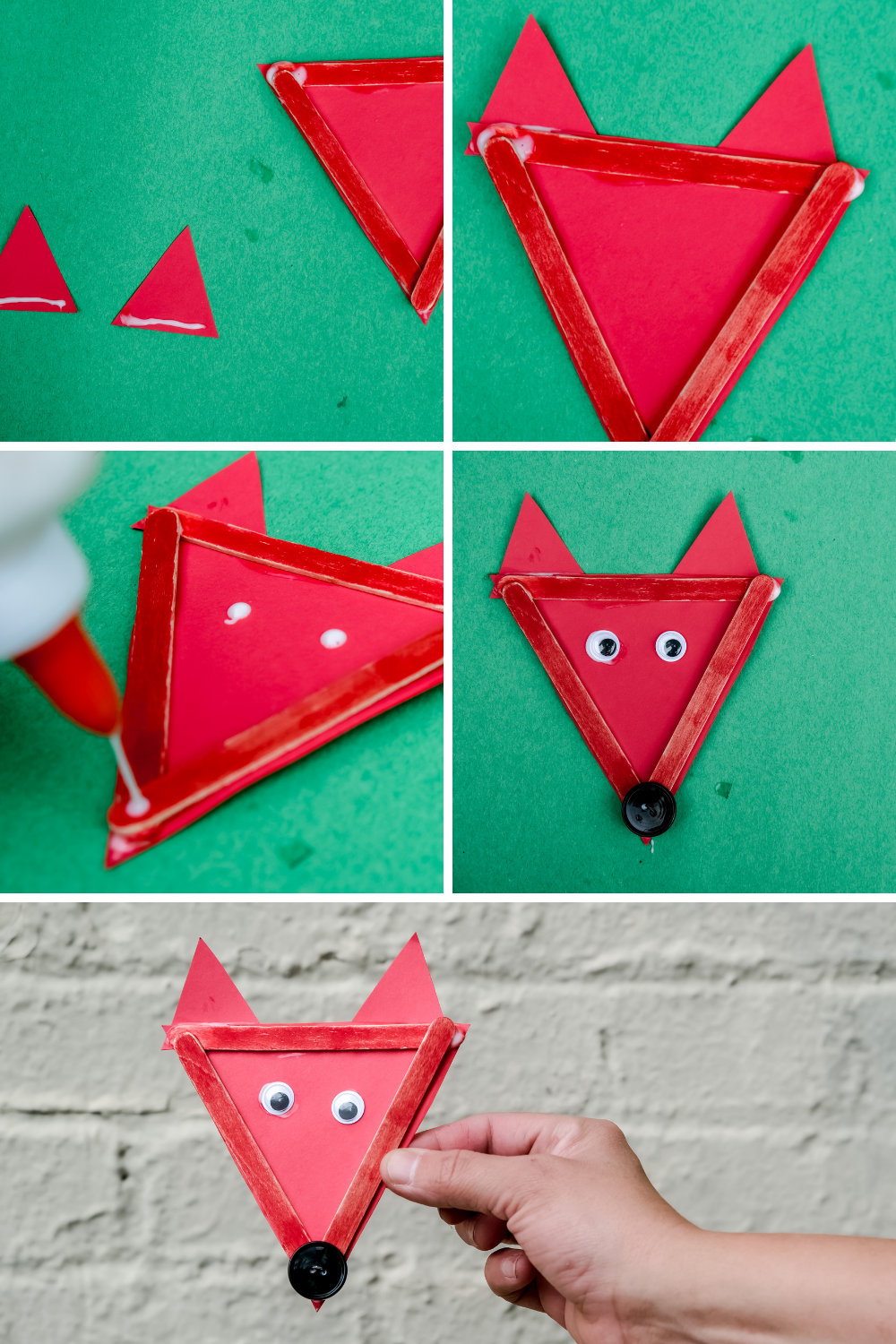 4. Share your Red Wolf Craft & Coloring Page with us!